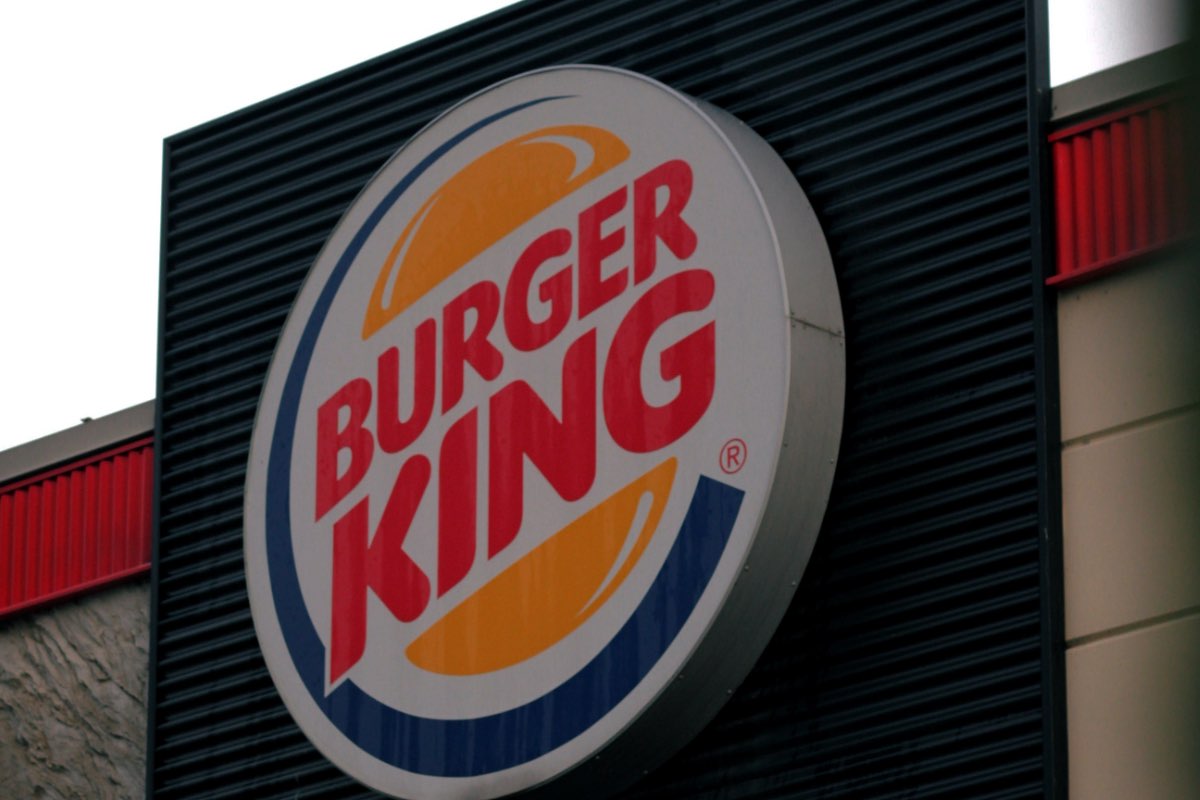 Earlier this month, on International Women’s Day, Burger King UK received some heat regarding a Tweet meant to mimic a similar print campaign.

In an attempt to promote a new scholarship initiative to diversify kitchen chefs, Burger King UK tweeted, “Women belong in the kitchen.”

Planned as the first Tweet in an ongoing thread, the message was quickly lost as Twitter users poured in to show outrage for the insensitive message.

Burger King UK defended the original message by stating that the message was intended to promote diversity and that users were taking it out of context.

Ultimately, the company apologized and deleted its initial message.

We all know how bad this looks, so I’m not going to talk about this from a PR/brand perspective.

The perspective I look at here is that even if the message were sent out correctly as intended, would it matter?

Time and money (lots of it) are spent promoting messages of diversity and inclusion without implementing any significant changes to move the needle.

Organizations love to talk about how they want to do things but then never actually execute.

Focus on producing results first, then advertise how much of an ally you really are.

Let this be an eye-opening warning for companies who are eager to jump the gun on the next cultural holiday.