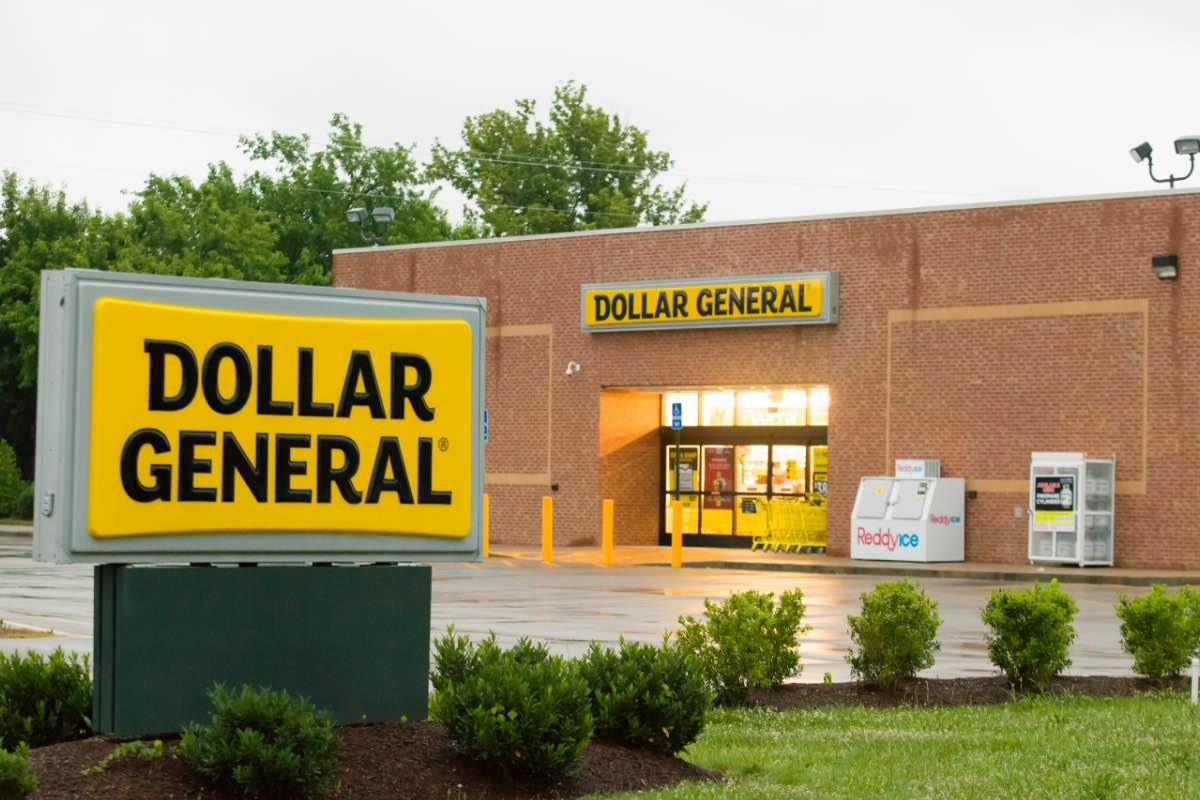 Discount retailer Dollar General is breaking into the health care space, rivaling competitors such as Walmart and Walgreens.

Earlier this month, Dollar General announced that the company would expand its health care offerings by increasing its supply of various health-related products and services in rural communities.

The announcement came along with news of a newly appointed Chief Medical Officer, Dr. Albert Wu, who will lead the effort to create future health care services and partnerships with existing service providers.

CEO Todd Vasos states that the company is “always looking for new ways to serve” its customers and is making moves that will serve their existing markets.

Growth comes in all shapes and forms, and Dollar General is not afraid to rethink its strategy to become a threat to its major competitors.

While the idea of getting a flu shot or a physical at a Dollar General seems bizarre at first glance, think about what we know so far:

They have the target markets, existing infrastructure, and leadership with relevant knowledge in the space.

Never be afraid to challenge your preconceived notions and test out a new angle.

All ideas are farfetched until they work.

Who’s to say your next one won’t pan out?