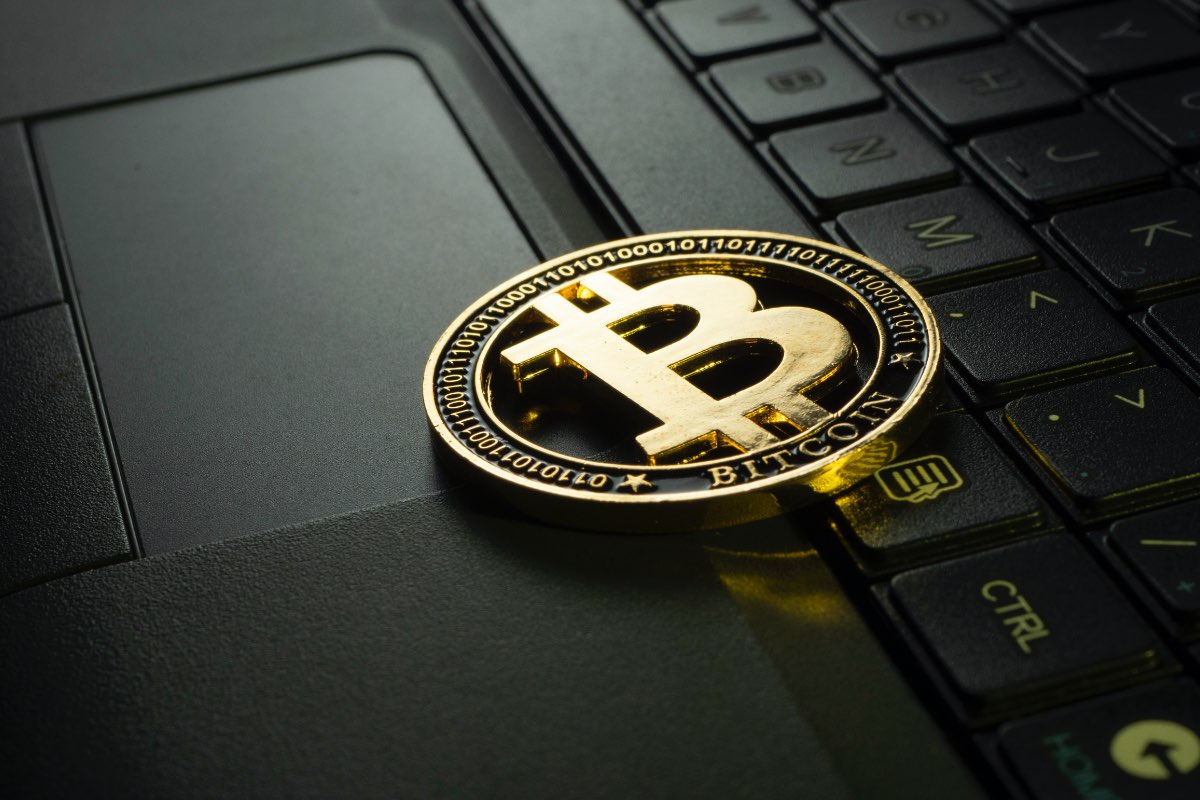 Cryptocurrency platform Poly Network was hit with a $610 Million hack last week, leading to a series of bizarre events.

On August 10th, a hacker dubbed “Mr. White Hat” exposed a vulnerability in cryptocurrency platform Poly Network by stealing over $610 Million from the exchange.

While the attack is reported as one of the largest hacks in history, the unknown hacker has claimed they would return all of the money as they intended to highlight the vulnerability to the network.

In response to the attack, the Poly Network promised a $500,000 bounty for the return of the money as well an invitation to become its Chief Security Advisor signaling a sign of its gratitude for shedding light on its exposed platform.

To date, “Mr. White Hat” has not returned all of the stolen funds and is holding on to one of the two keys necessary to unlock the remaining $141 Million.
‍

This is a bizarre move made by the Poly Network team. They lost the narrative and are now trying to rectify their blunder by making it a comeback story for the hacker.

At this point, they’re encouraging malicious behavior, and their offer to make them the Chief Security Advisor is the ill-advised cherry on top.

If you encourage bad behavior, who’s to say others won’t follow suit?

This sets an irresponsible precedent for other hackers who might see this as an opportunity to hack other platforms and be rewarded for their transgressions.

This same type of mentality is common and occurs in many organizations as well.

Employees might make small mistakes that can be fixed through coaching, but large-scale examples of dishonesty are troublesome and can send the wrong signal to other employees.

Make sure to weed out the ones that can cause significant damage and spend your time looking into solutions to the wrongdoing, not amplifying the mistakes already made.