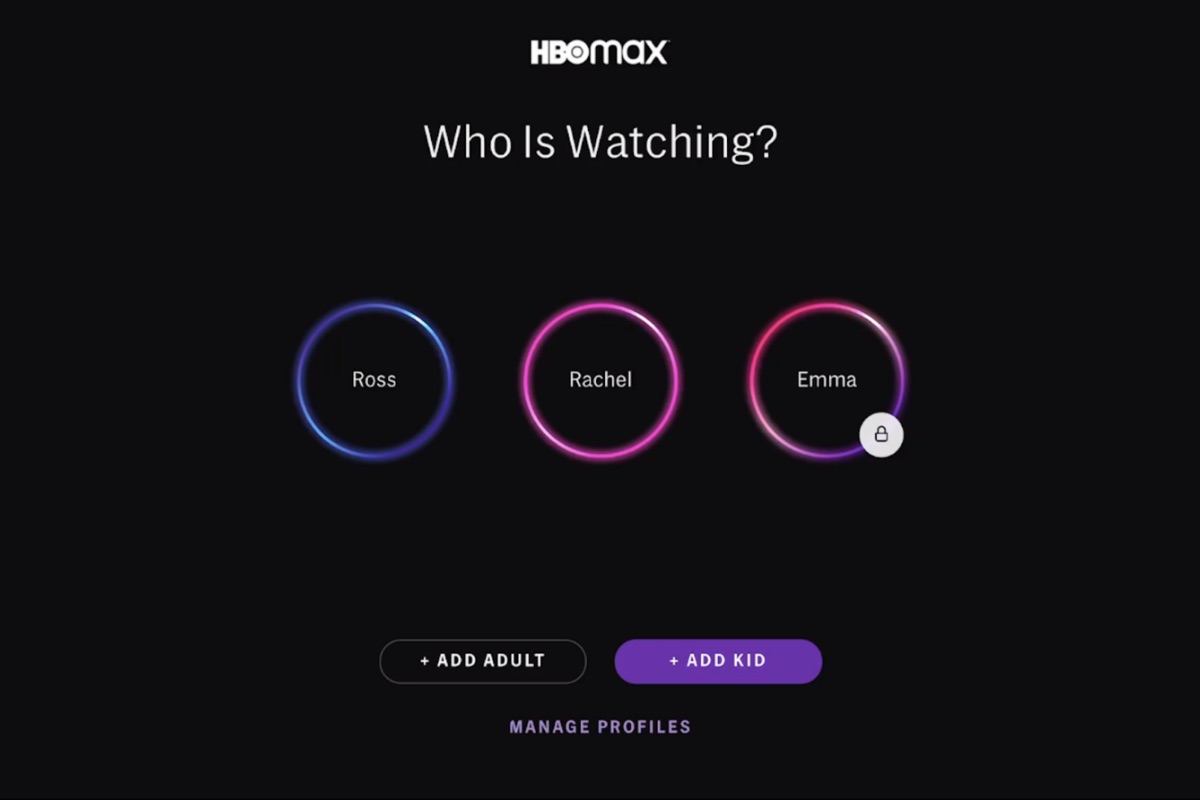 On August 4th HBO Max reported that it would be expanding its original content towards audio, starting with the exclusive audio series Batman: The Audio Adventures.

The series will be found through the HBO Max app, unlike its previous programs that have been available through outside providers.

Chief Strategy Officer Joshua Walker states that the new push towards audio is consumer-focused, allowing them to choose “how and when” they engage with the app.

Batman: The Audio Adventures will be the first in the line of HBO Max exclusives.
‍

HBO Max has distributed podcasts on other platforms since 2019, so the idea of keeping its content exclusive isn't farfetched, especially when its podcasts have been running parallel with existing shows and movies.

The eventual problem I see the company facing here is how its user base will adopt the content.

Podcast consumers already have their preferred streaming service for audio and adding one more option to the mix runs the risk of HBO Max alienating itself as an option.

What you’re doing in this scenario is asking users to change their behavior in hopes that your exclusive content will deliver.

Unless there’s a significant backlog of content ready for listening and the infrastructure to support it, the company is placing a big bet on what value its IP will hold.

Will new users really sign up for a new service for your exclusive programming? 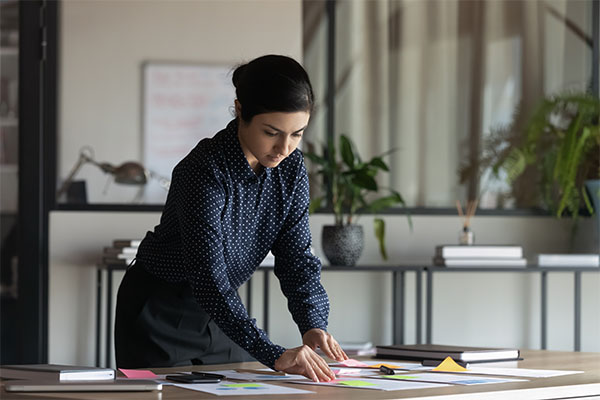 How often have you found yourself blindsided by new... 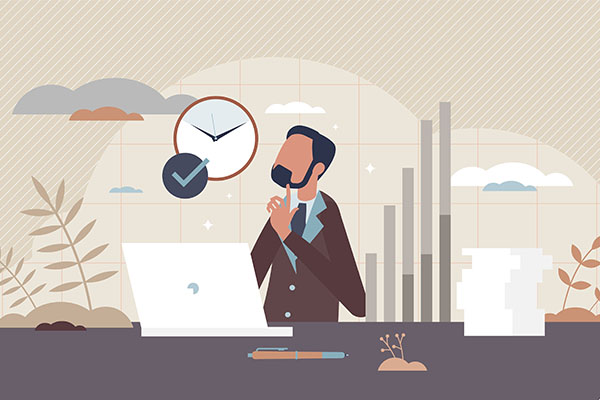 Maturity Is a Non-negotiable

However you choose to define it, maturity is a non-negotiable at the leadership... 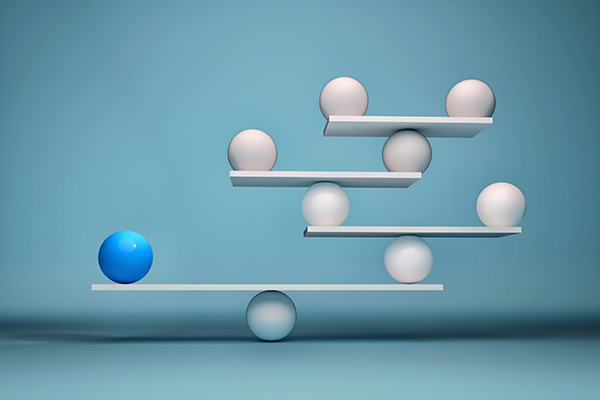 All teams have that one individual who absolutely crushes it. 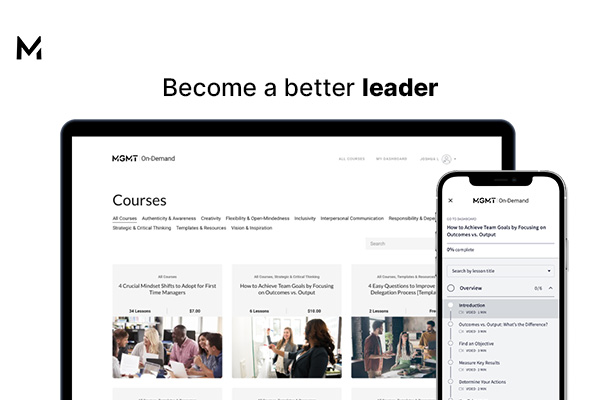 Over the last 10 years, I have spent my career committed to the world of learning and...