IBM to Split Into Two Companies 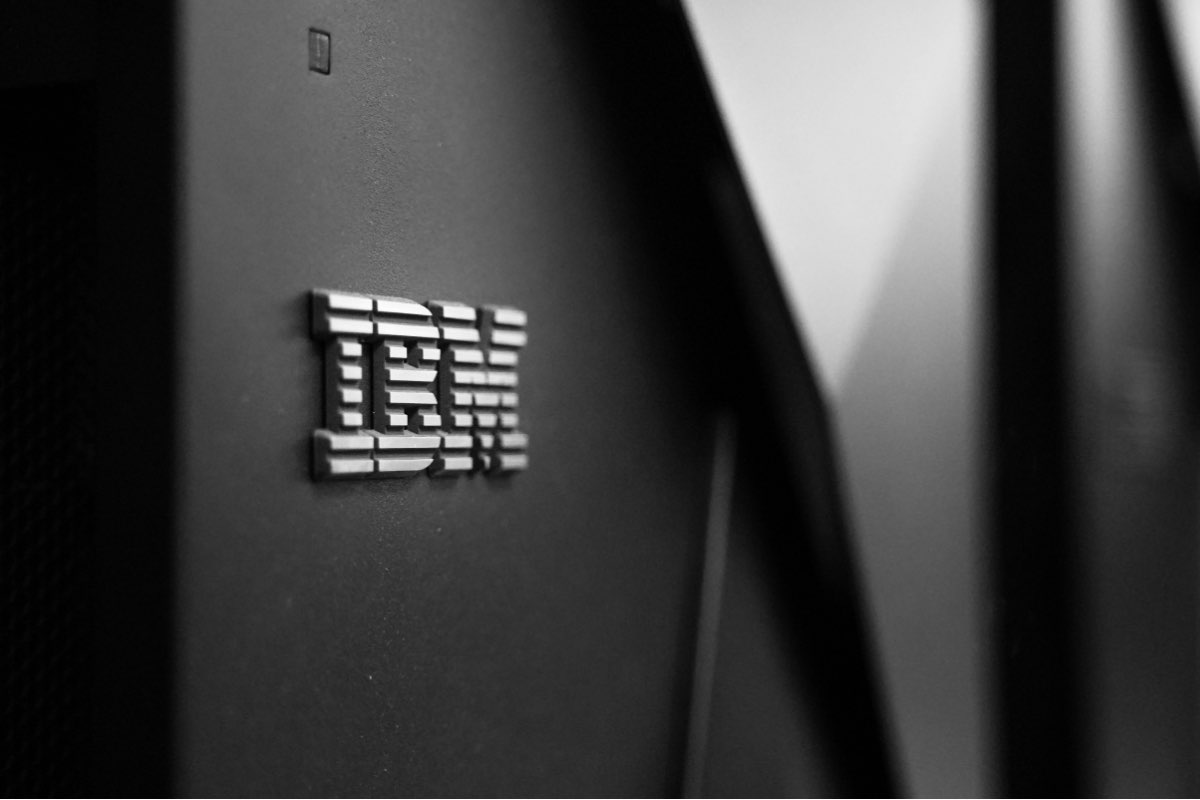 In a surprising play for reinvention, IBM CEO Arvind Krishna has announced that he will be splitting the organization into two separate companies.

One will focus on the future of an extremely profitable cloud services and AI organization, while the second company (NewCo) will aim to modernize legacy infrastructure services for its clients.

The split aims to unlock new growth opportunities as each entity will operate independently of one another and eliminate (hopefully) the rivalry between both sides of the business.

While we won’t see changes into effect until the latter half of 2021, it certainly shows how serious Krishna is on reinventing the legacy tech giant.

To run a successful business, you must identify what you do well and how you can help shape the future with what you offer. It seems Krishna has essentially drawn a line in the sand for what he wants IBM to be known for without necessarily eliminating the other half of the business.

Identifying a new future as a legacy provider is tough, but I applaud his ambition to separate the company and position the IBM flagship as a formidable player alongside Amazon and Microsoft.