If It Ain’t Broke Don’t Fix It 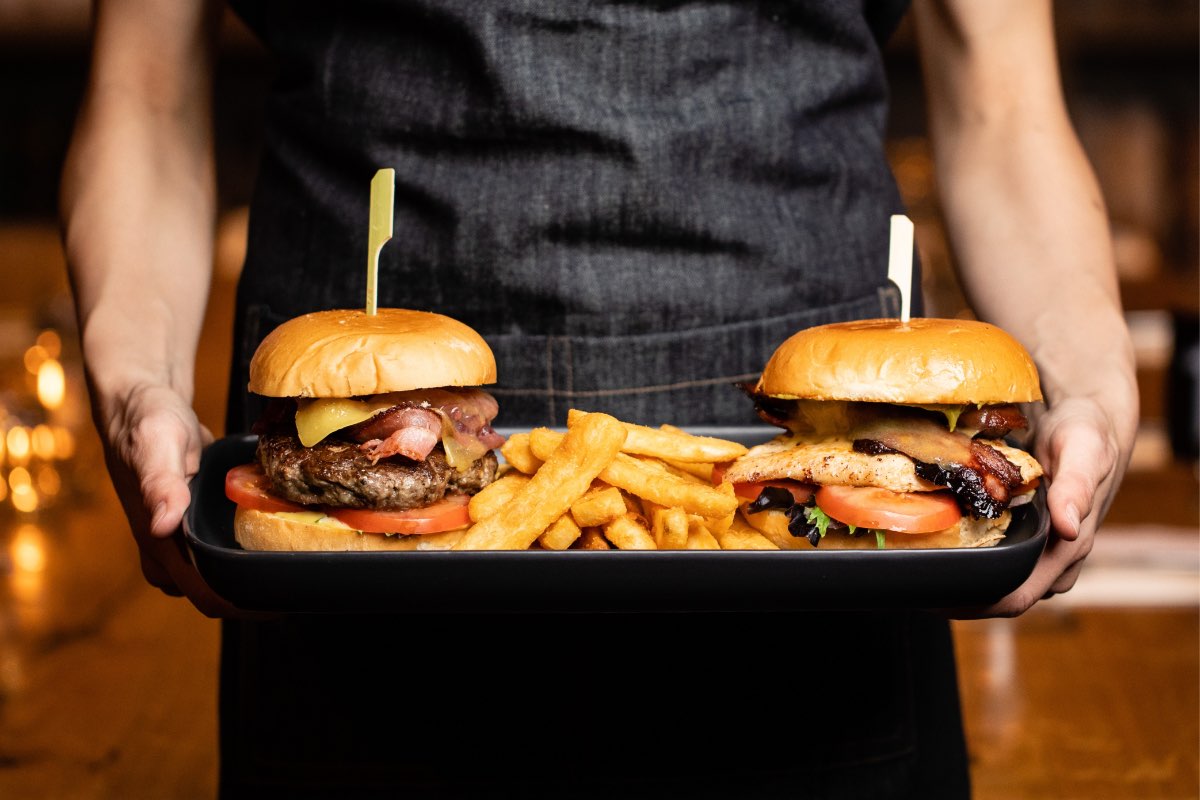 Fast-food chain Burger King takes a page from McDonald’s playbook to promote a recent move away from artificial ingredients.

The company will promote the clean ingredient initiative by partnering with celebrities in a campaign called “Keep It Real,” using the celebrity’s real names with their meals instead of their stage names.

Burger King’s Chief Marketing Officer Ellie Doty states that the initiative is a “big milestone” for the company as it has been improving the quality of its ingredients over the past several years.

When it comes to food, fresh and clean ingredients aren’t a surprising addition; they’re something that’s expected, especially when rivals (McDonald’s and Taco Bell) have already made similar moves.

Burger King was self-aware enough to know consumers wouldn’t notice (or care) about the ingredient change and decided to go with a tried and tested (and profitable) model à la McDonald’s.

The old adage (if it ain’t broke…) rings true here and is a simple reminder that our best ideas and strategies don’t always have to be new and original.