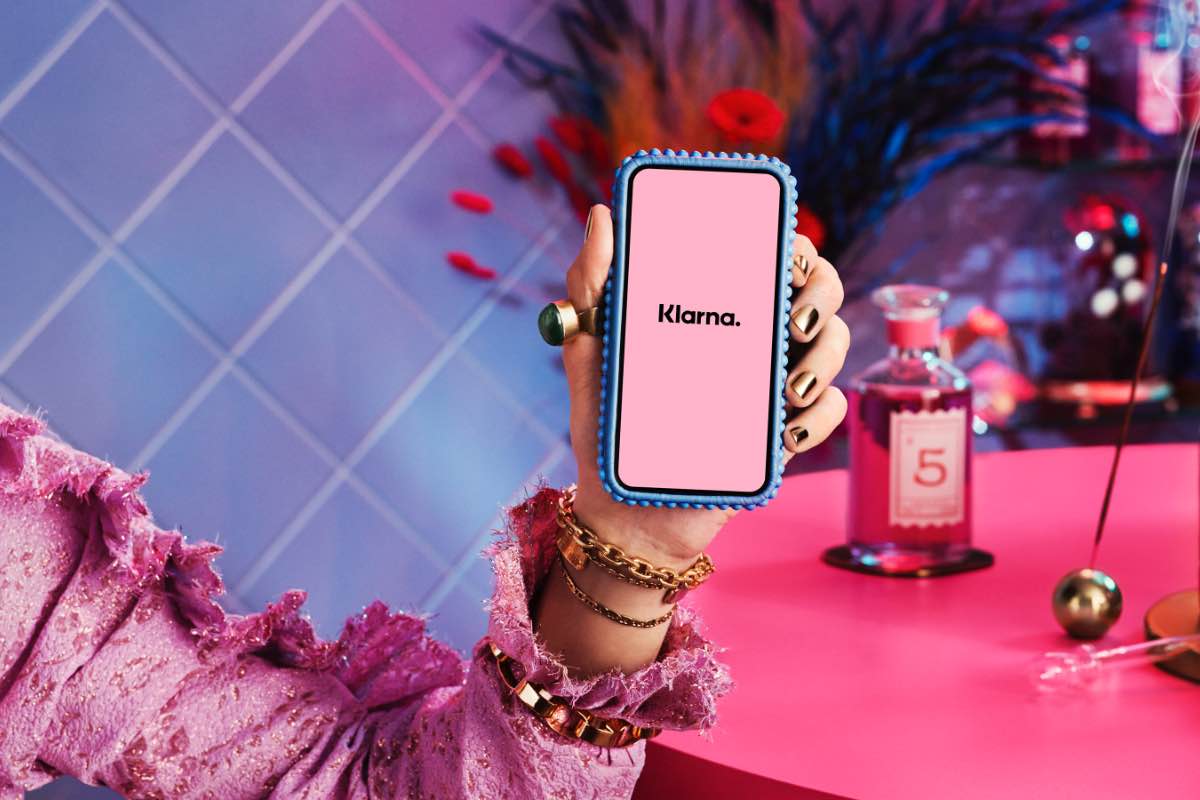 Swedish fintech company Klarna gets creative this month by partnering with musician A$AP Rocky for a new ad campaign.

On June 8th, Klarna released a new short film featuring A$AP Rocky, following the musician through a series of encounters forcing him to reconsider his post-pandemic fashion choices with the help of Karna’s mobile app.

The campaign comes after a partnership where Rocky stepped in as Klarna CEO for a day, taking the helm for Sebastian Siemiatkowski.

The two had met earlier in May to discuss the fashion business, where Siemiatkowski has stated, “we at Klarna have a lot to learn from him.”‍

Don’t be afraid to let others lead when it's appropriate.

Sure, Rocky put in a sizable investment (he’s a Klarna shareholder) worthy of the pomp and circumstance, but it shows Siemiatkowski’s ability to admit that he and the company can always learn from someone else’s perspective.

This translates to the dynamics of our own teams. Are there individuals whom we can give the opportunity to take charge? Even if it’s for short-term projects or initiatives.

So many leaders are afraid of letting go, but this is a refreshing example of what can happen when leaders take a step back and bring others to the forefront.

The end result being a fun and timely statement to capture what most of Klarna’s target market is experiencing: going out in public again.