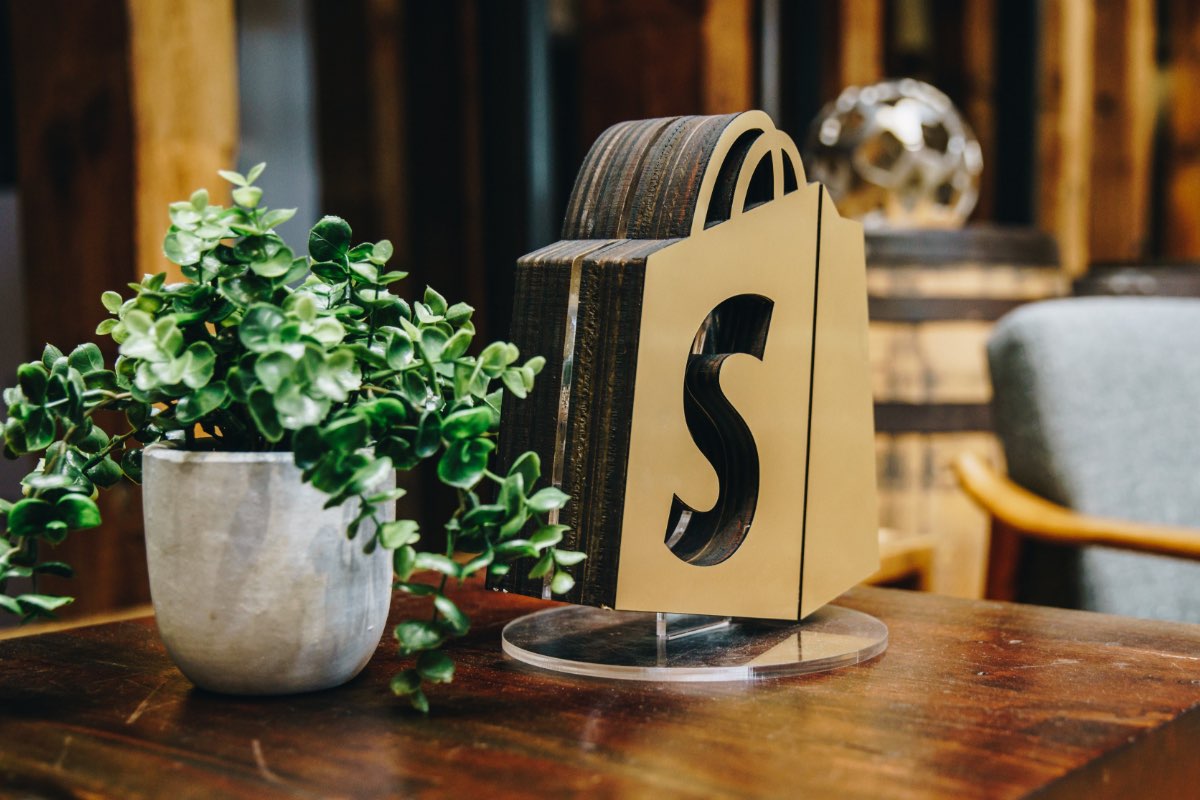 March gave way for big news affecting Shopify. After a significant 2020 growth to its platform, CEO Tobi Lütke announced that three of its C-Suite executives would be exiting the company in the coming months.

The departures include the Chief Talent, Legal, and Technology Officers, all playing critical roles in the company’s success, some as early as the company’s beginning.

Filing the cause of departures under “individual” reasons, Lütke ensures that the move is beneficial for the company and departing executives.

The news comes after the departure of Chief Product Officer Craig Miller last September, in which Lütke himself absorbed the role.

Regarding replacements, Lütke mentioned that a “strong bench of leaders” will step up into larger roles.

Regardless of the reasons, losing four C-Suite executives in less than a year signals turmoil.

There’s always some anxiety and stress when an executive leaves, but multiply that by three, and you start to feel that it’s a sign of what’s to come.

Employer branding is critical in this type of situation and what immediately comes to mind is the concept of stay interviews - where leaders reach out to key players in an organization to gauge their vested interest in the company.

At the very least, you can avoid a mass exodus that will cause some stir and imply that some are abandoning a sinking ship.

Shopify has already been public about not matching last year’s growth, so this might trigger a period for the company to load for bear and be strategic with resources. 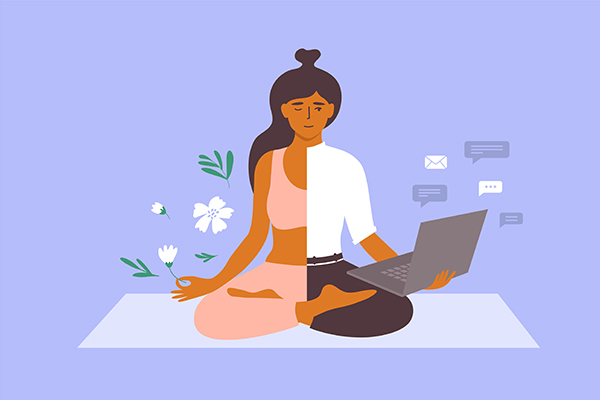 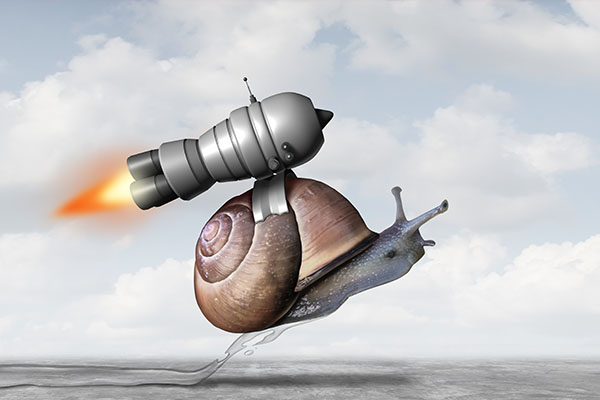 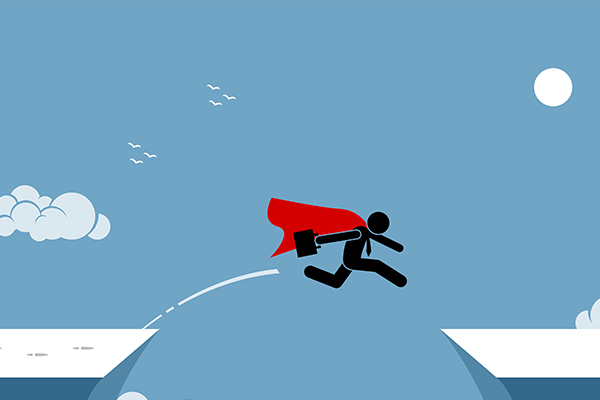 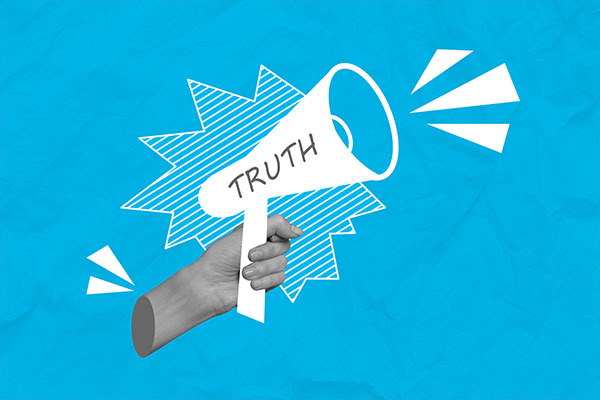