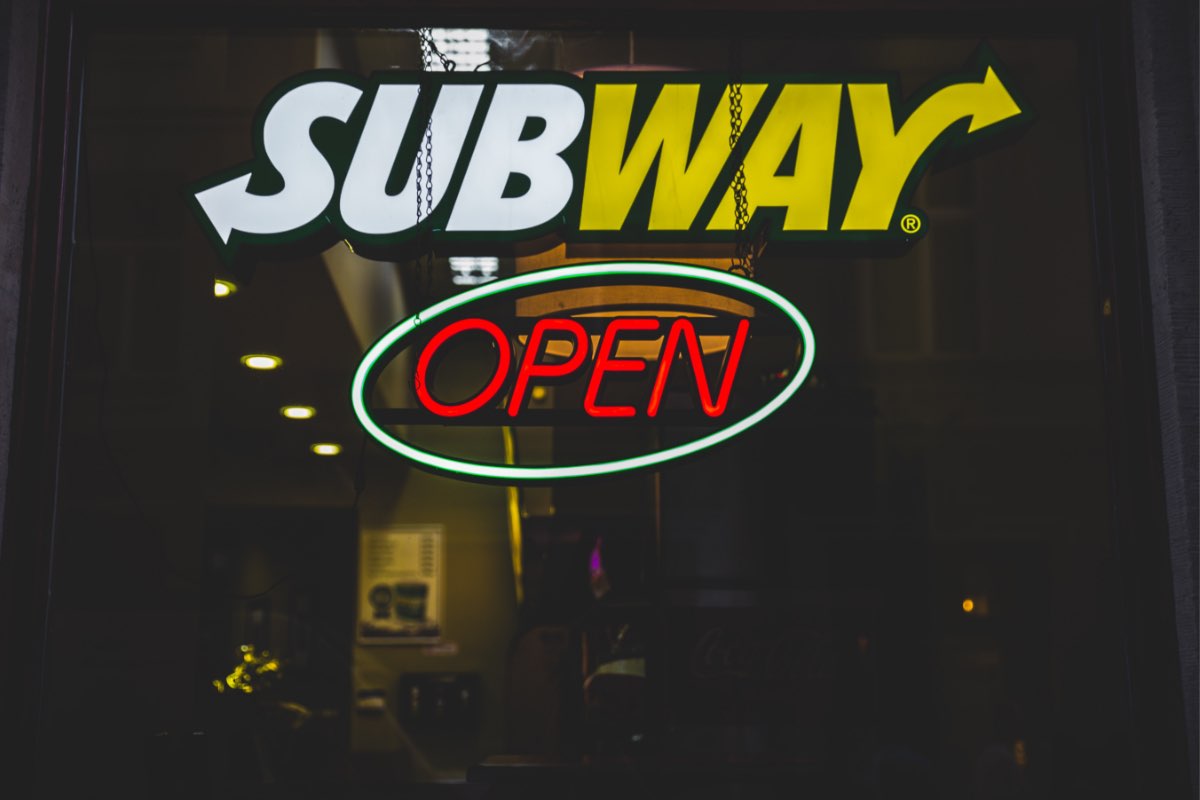 Subway’s making some moves this month to reclaim its former fame in the fast-casual food wars.

On July 6th, Subway announced that it would be implementing some of the most significant changes across its stores in its almost 56-year history.

Dubbed the “Eat Fresh Refresh” initiative, the company is rolling out new recipes, premium ingredients, and sandwiches to its menu.

Subway will also be offering in-app delivery through a partnership with DoorDash.

After five straight years of declining sales, CEO John Chidsey hopes that the new changes will draw customers back to “give us another look.”

This is a great lesson of what happens when you fail to innovate and listen to your customers.

Subway is no stranger to controversy (tuna-less tuna, sugary bread, and…Jared), but a lot of the company’s problems have been festering for many years.

Once dubbed a healthy fast food alternative, customers and franchisees have been unhappy with the chain with no fundamental changes.

It’s rested on its old reputation for way too long and now faces an uphill battle with its new “refresh” approach.

Change is hard, especially when you have over 20K+ stores, but sometimes you have to bite the bullet and move forward.

It’s a hell of a lot easier to keep moving forward (even if slowly) than to play catch up when you’re already so far behind.