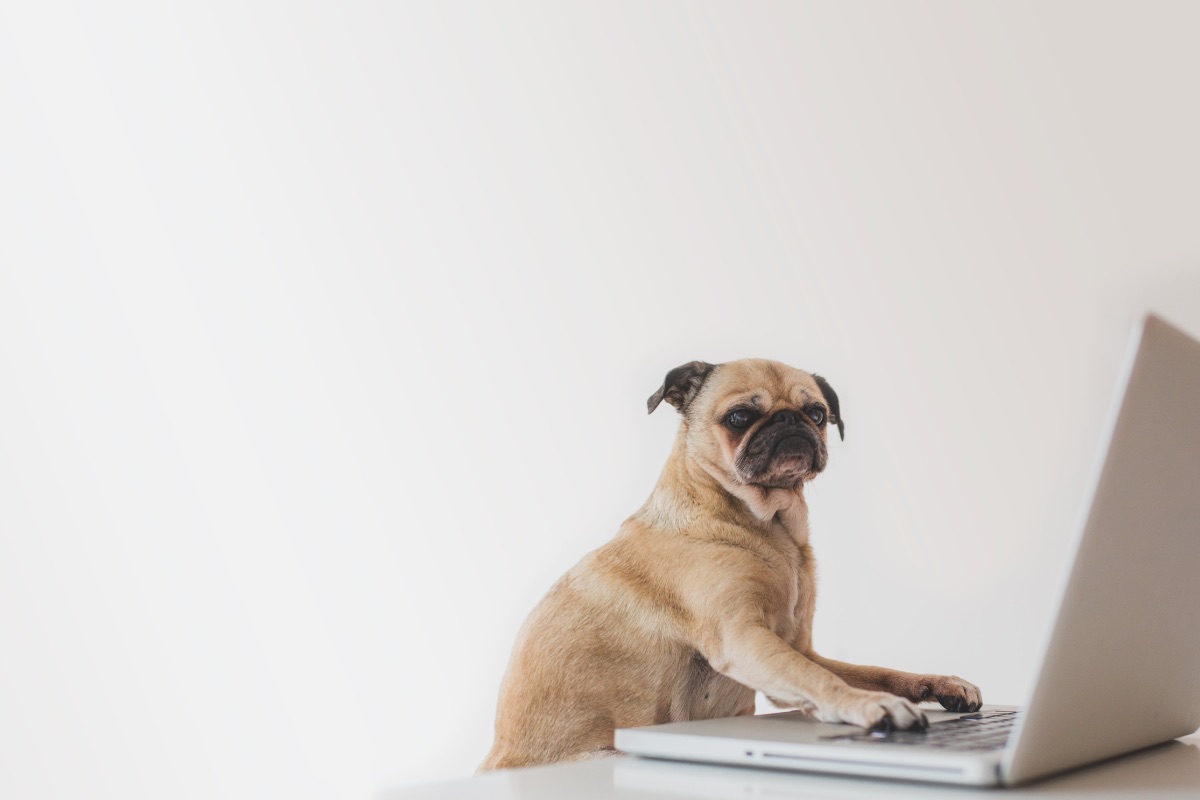 Earlier this month, AWS Sr. VP Charlie Bell announced he would be leaving the company, causing a knowledge gap concern to follow.

On August 9th, AWS CEO Adam Selipsky sent an email to VPs at the company announcing that Charlie Bell, who has been with Amazon for 23 years, will be departing the organization.

News of Bell’s departure has reportedly caused concern internally, as employees felt he will be leaving a massive knowledge gap as he goes on to work for rival company Microsoft.

Since April, 45 VPs and senior-level executives have departed Amazon in the past 15 months.

A gentle reminder for anyone who manages direct reports:  your employees can leave at any time.

When they do, it shouldn’t shake up the department and cause concern about what knowledge they’ll be taking with them.

This is a clear example of why it’s important to set up succession planning for every critical employee within your organization.

The last thing you want to do is try to fill in the blanks and pick up the pieces after their departure.

The sooner you prepare for an employee’s potential departure, the shorter the ramp-up time will be for a backfill.

Bonus: you won’t freak out the rest of your staff.