The Benefits of Bringing an External Problem In-House 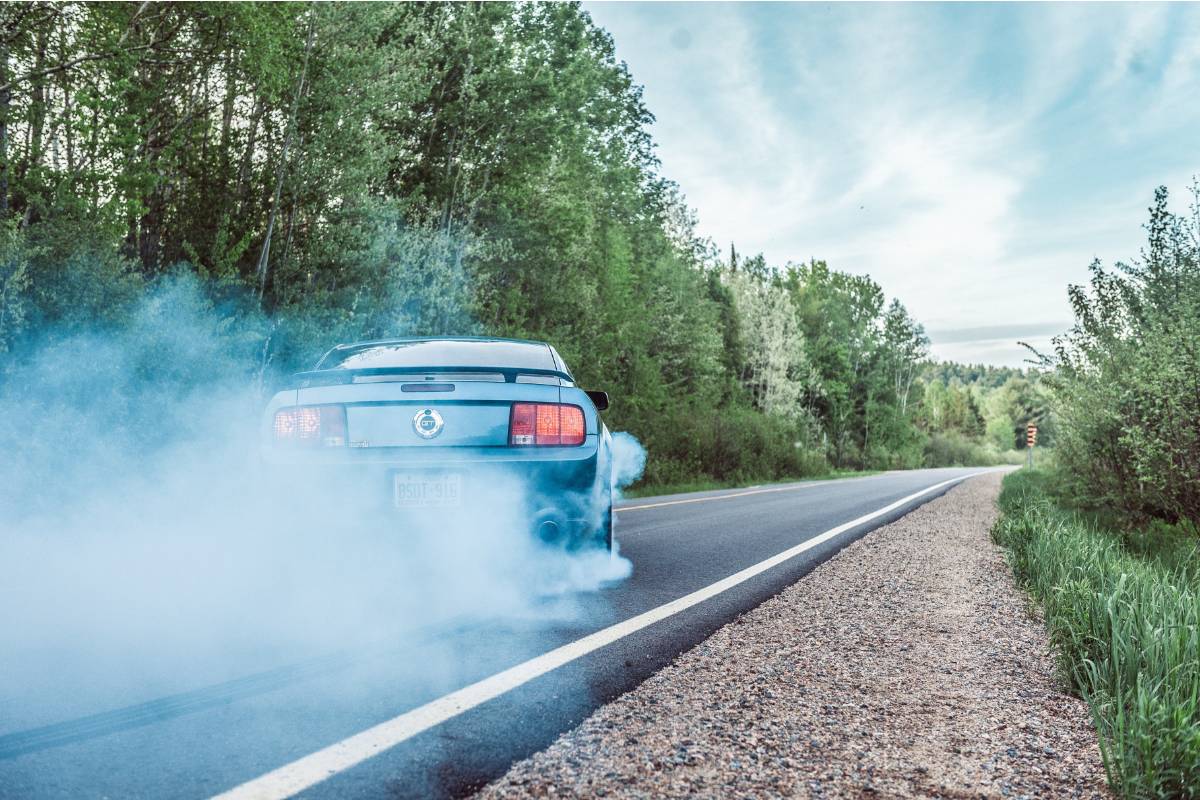 Detroit automaker Ford is seeking to solve its semiconductor shortage through a strategic partnership.

On Thursday, Ford announced signing an agreement with U.S.-based chip maker GlobalFoundries to create new chips specifically for Ford with the aim of bringing production in-house.

The move signals the company’s plan to improve its supply chain issues (one that has dramatically impacted the auto industry) and “help increase our independence,” according to Chuck Gray, VP of Vehicle Embedded Software & Controls.

While the deal aims to increase production for the near term, Ford’s push is a step towards planning for the automaker’s competitive future.

As a leader, you can’t control elements outside of your grasp (in this case, third-party manufacturers), but you do have the option to bring those elements in-house when possible.

Ford is essentially turning an external problem caused by manufacturers into an internal one they can control.

When you do this, you have the advantage of finding a solution with the time it would take for it to be solved for you.

Ford’s partnership shows that the company is serious about solving its problems quickly and that they want the learn the business as fast as possible.

A compromise worth its time and reputation.