The Case for Not Hiring Boomerang Employees 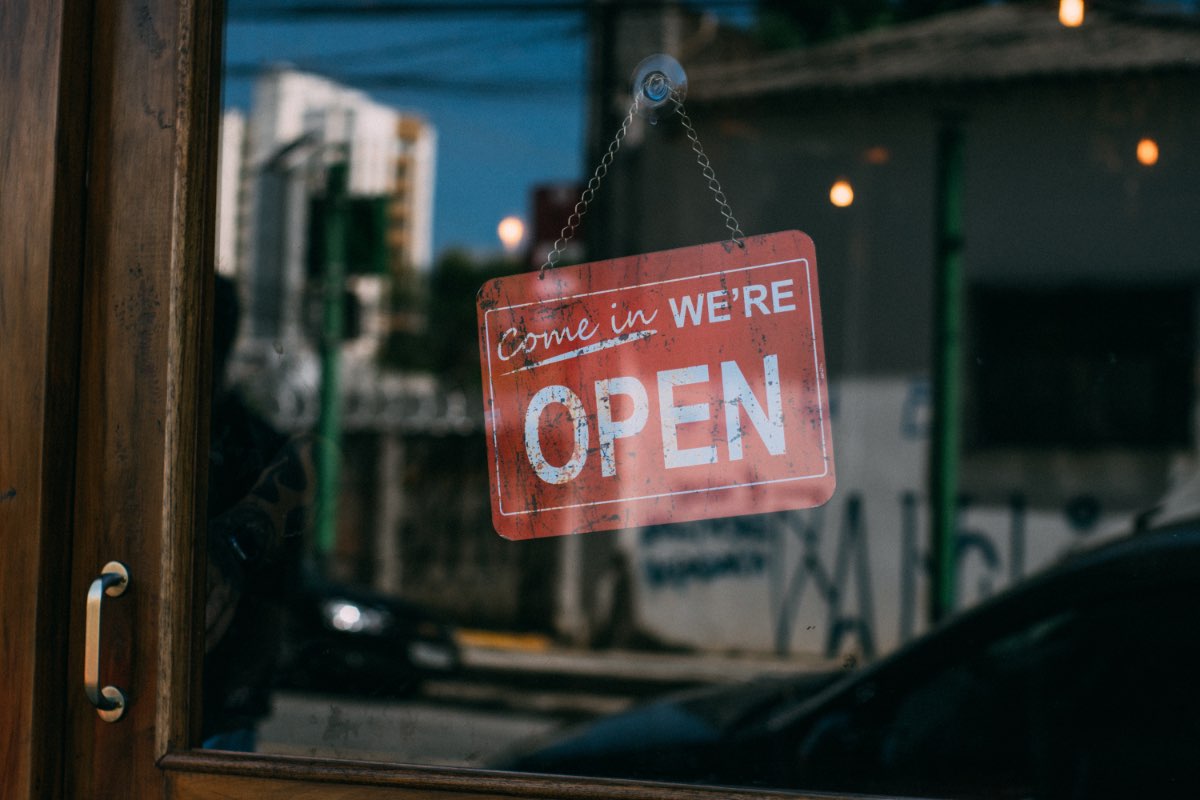 The Bureau of Labor Statistics has revealed that 4.3M Americans quit their jobs in August.

On Tuesday, the number of Americans who quit their job surpassed the previous month (3.98M workers) for the 5th month in a row.

Anthony Klotz, professor of management at Texas A&M, predicts that the record trend will see people returning to their old company after quitting.

Dubbed “boomerang employees,” Klotz predicts many will look back in one year, seeking the comfort and stability of their last employer.

Klotz urges companies to embrace ex-employees as potential re-hires, citing that they have already seen how their past employees work, mitigating the “risk of the selection process” when hiring for a role.

Recruiting past employees to return to your organization is a dangerous game to play, especially when they will be returning to the same conditions.

If this is encouraged as part of your strategy, ensure that the employee’s original pain points for leaving have been addressed; otherwise, you’ll be doing them a disservice.

Leaving conditions the same will only result in their departure when something better comes along (spoiler: it always can).

From an employee perspective, be cautious when seeking employment with your last employer.

Don’t be afraid to ask questions hitting on why you left in the first place.

Anything short of what you need to succeed in the same role will be a red flag.