The Danger of Repackaging Existing Problems 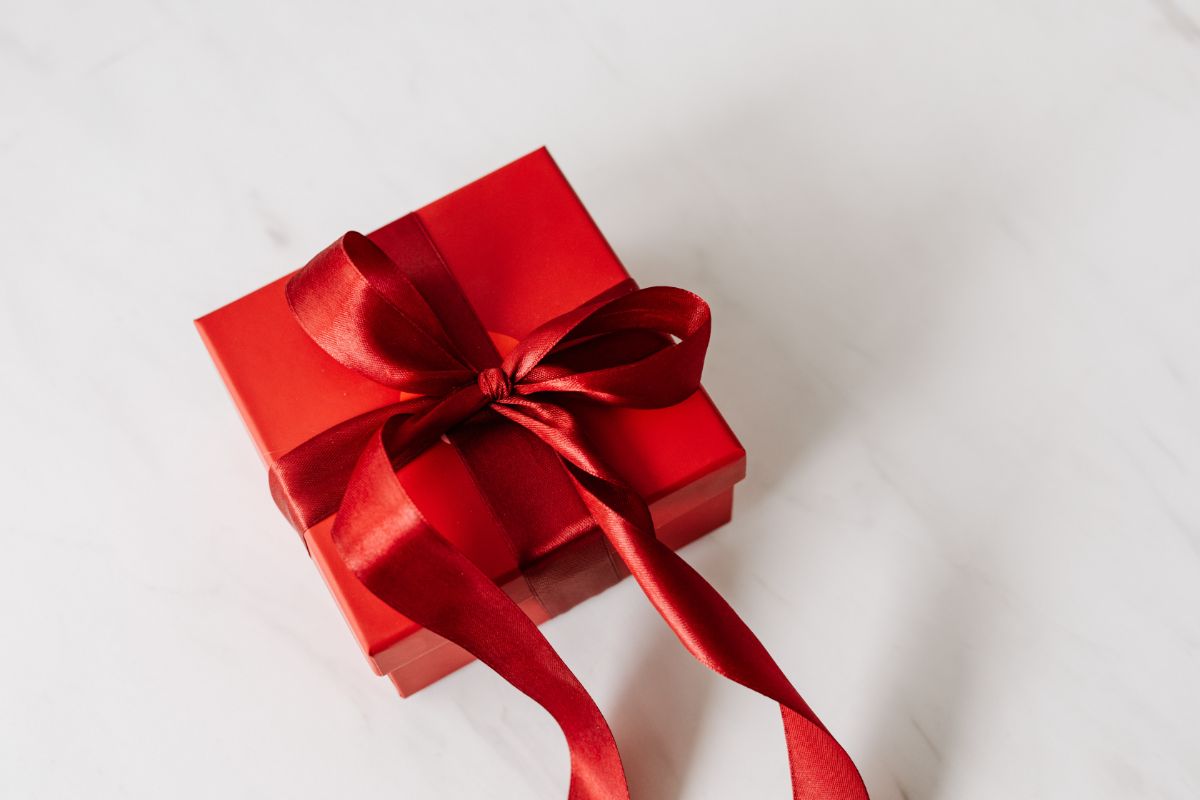 Social media and networking platform Facebook is reported to be changing its company name amid whistleblower backlash.

Earlier this week, it was reported that Facebook CEO Mark Zuckerberg would be changing Facebook’s company name to reflect its new focus on building the metaverse.

The reveal, which may come as early as next week, ties into the company’s annual Connect conference on October 28th.

While Facebook’s commitment to the metaverse has been known (10,000 employees are already working on AR hardware and technology), speculation believes that the new branding efforts come at a convenient time as it faces scrutiny from a former employee’s testimony before congress.

The rebranding will hold a collection of Facebook’s existing products, including Instagram, WhatsApp, and Oculus.

Facebook is not the first organization to roll a legacy product name under a new umbrella (Alphabet for Google and Snap Inc. for Snapchat) so the idea of rebranding isn’t farfetched.

It’s the timing that seems a bit suspect.

While not a terrible strategic move to lower the heat already facing Facebook, this is a signal that no real change is to come.

As a leader, you have to address problems head-on and hold yourself accountable so that actual change will come.

Otherwise, you’re in the same dangerous cycle of acting in your own best interest regardless of the consequences.