The Quickest Way to Underwhelm Your Audience 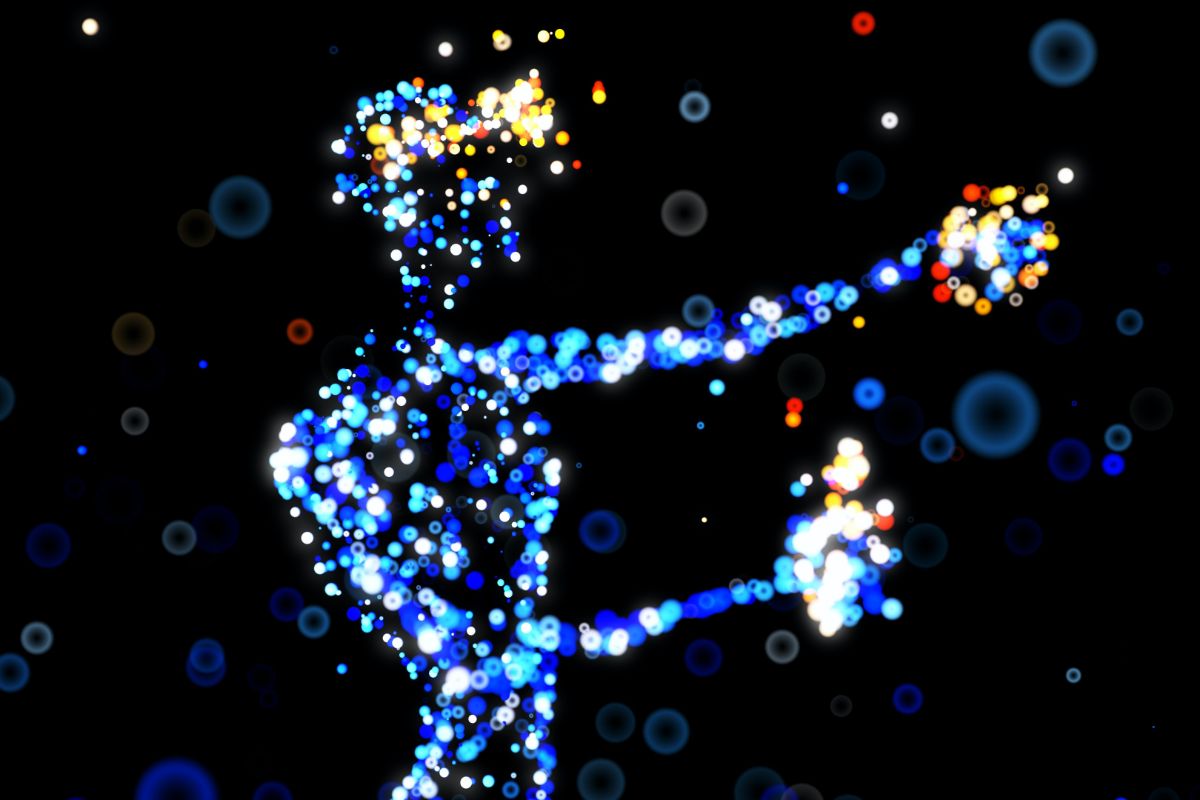 On Friday, December 31st, Meta hosted concerts by David Guetta and The Chainsmokers in its Horizons Venues metaverse.

The shows, presented as regular live-streamed concerts, failed to attract the numbers it aimed for, with Guetta attracting close to a million viewers and an undisclosed number for The Chainsmokers (the video has been removed from Facebook).

So much for the “if you build it, they will come” strategy.

Meta’s enthusiasm to promote experiential concerts inside an incomplete product (still in beta early access) proves it has underestimated the effort it would take to bring its mission to the masses.

Sure, 1M viewers is no small number, but when exhaustingly talking about defining the metaverse (so much so that they changed their company name), the stakes will always be high.

If you’re not ready to produce similar products/experiences that people already expect (à la Fortnite), it’s better to stick to the drawing board to make sure your next project is one people actually care about.