The Strength in Knowing Your Long-Term Focus 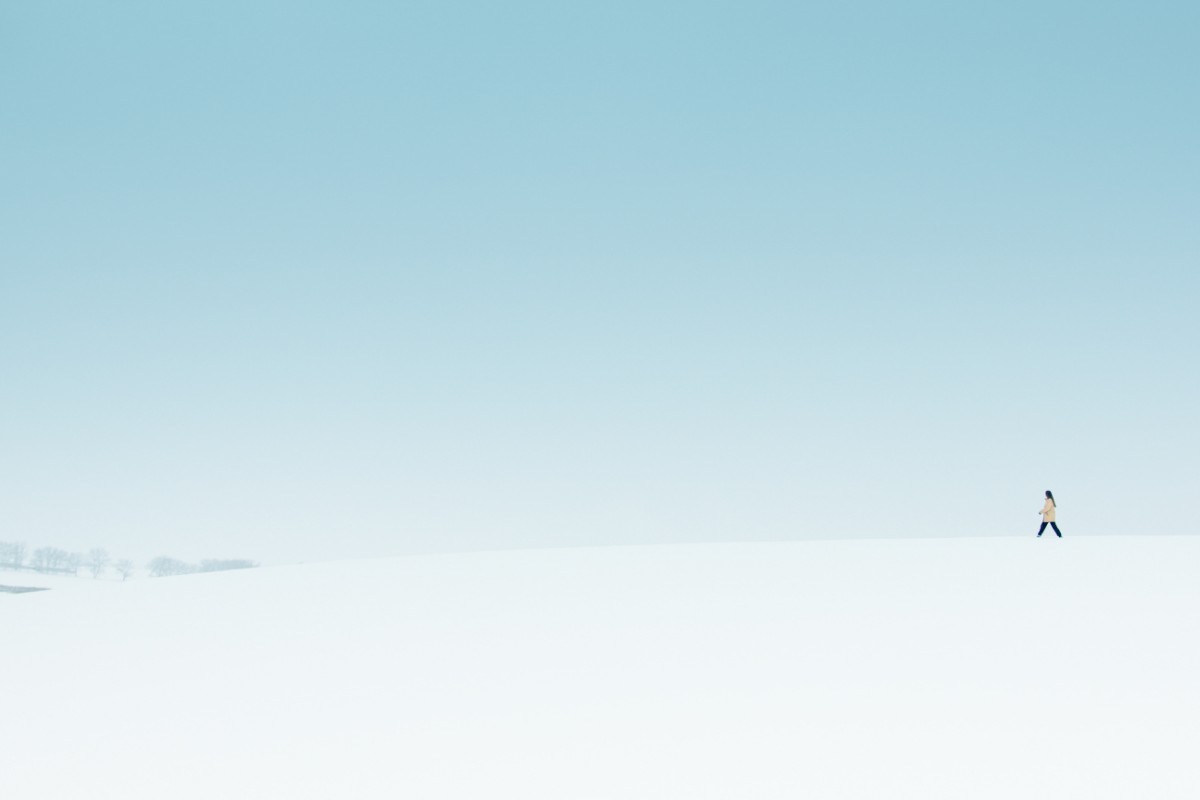 Technology and semiconductor maker Intel claims a multiyear timeline for its rise back to fame.

On Thursday, December 9th, Intel CEO Pat Gelsinger spoke at an event hosted by the Economic Club of Washington, stating that it will be a “five-year” assignment to bring the company back as the industry leader.

Since Gelsinger transitioned to CEO in February, his goal has been to restore Intel as a premier chip-making company.

In regards to his timeline, he states, “if you measure me on a quarterly basis, I fail,” but “if you want to measure me on a two-, three-, four-year basis of turning around an industry and an iconic company, that’s what I want to be measured against.”

Work culture has become so obsessed with instant results and moving fast that we often forget about the power of long-term strategic plans.

Yes, you have to adapt and roll with the punches, but if you don’t have your sights aimed at a specific target, then your ambitions won’t match the end result.

Company’s (especially leaders) that fail to plan long term are usually the ones who can’t produce more than short-term results.