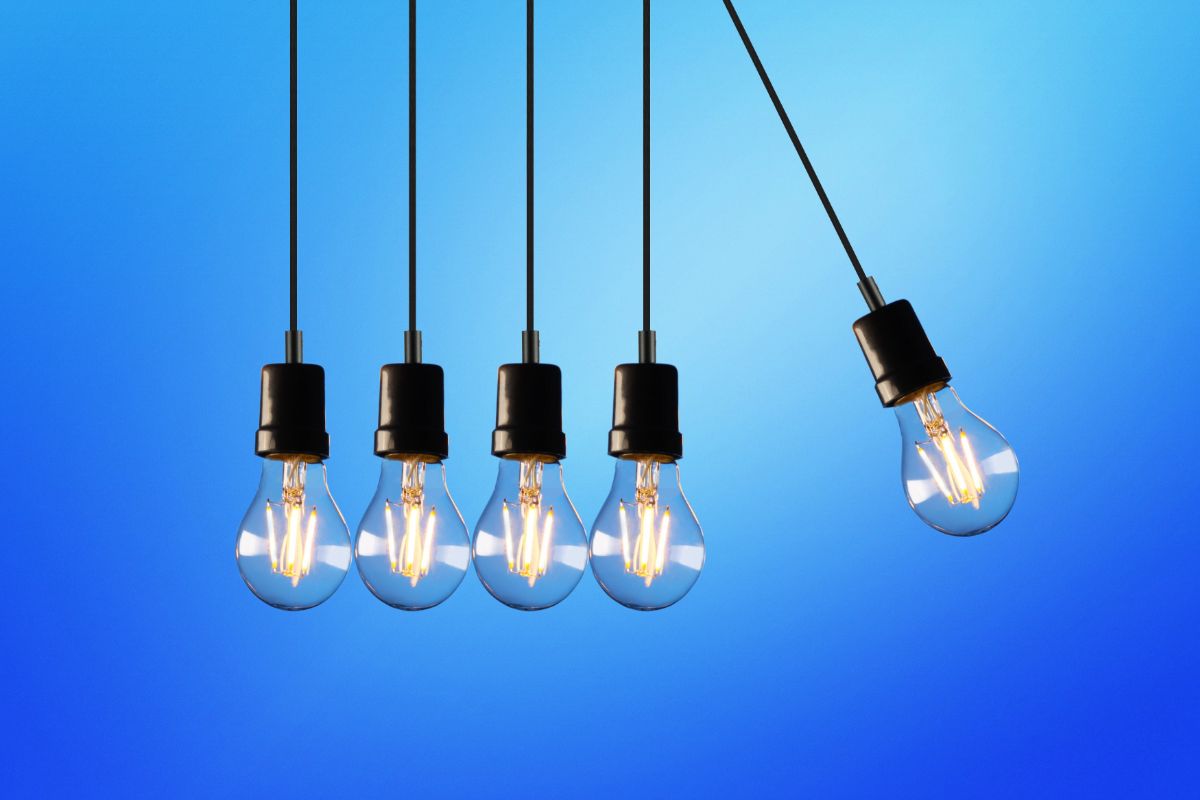 Online real estate company Zillow is shutting down its homebuying unit after recent news that the company will no longer be buying homes for the rest of the year.

On Tuesday, Zillow announced it would be shutting down its iBuying program, Zillow Offers, after reporting $422M in losses from the division.

Labor constraints, renovation delays, and ultimately overpaying for properties in the third quarter led to the final decision.

CEO Rich Barton states that the most difficult part of the decision is that “it will impact many of our colleagues.”

Out of the roughly 8,000 employees, Zillow will lay off 25% as it winds down the business.

You hate to see these types of announcements.

Your role as a leader is to make difficult decisions and persevere, no matter how hard the options seem.

A company losing money is one thing, but its ripple effects on its leadership, employees, and reputation can last for a long time.

The worst part about making difficult decisions is that there will always be one party that gets impacted the most - in this case, it’s the thousands of employees who will lose their jobs.

For those of you who don’t or have never had to make decisions like these: they’re not easy , nor are they taken lightly, and it’s certainly easier to judge from afar vs. being the one to pull the trigger.

Barton’s goal was simple: keep the company running to fight another day.